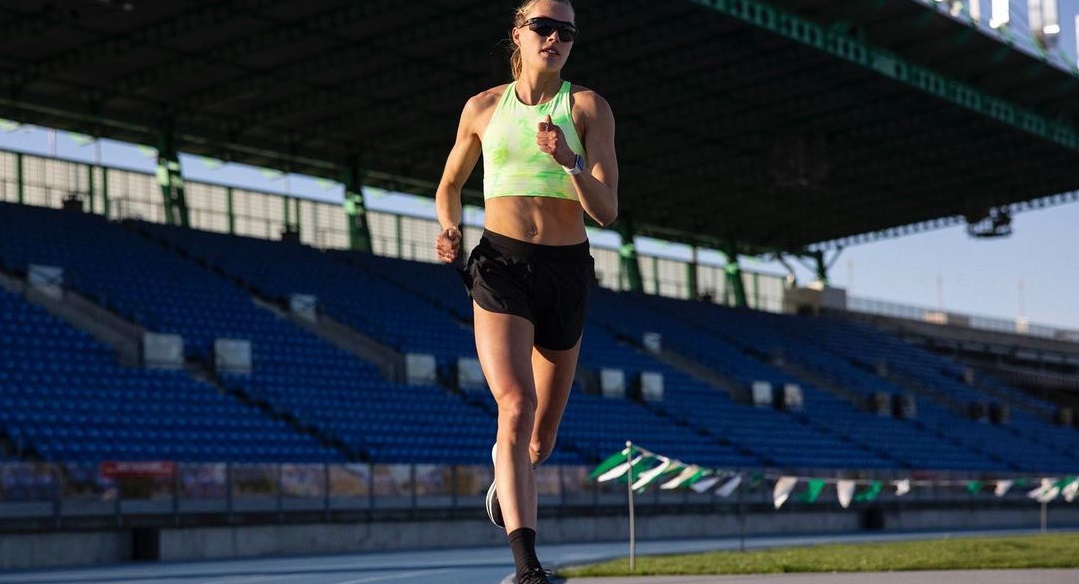 Colleen Quigley was born on November 20, 1992, in St. Louis, Missouri, the United States. She started training from an early age and earned nine NCAA All-American honors while running for Florida State University. 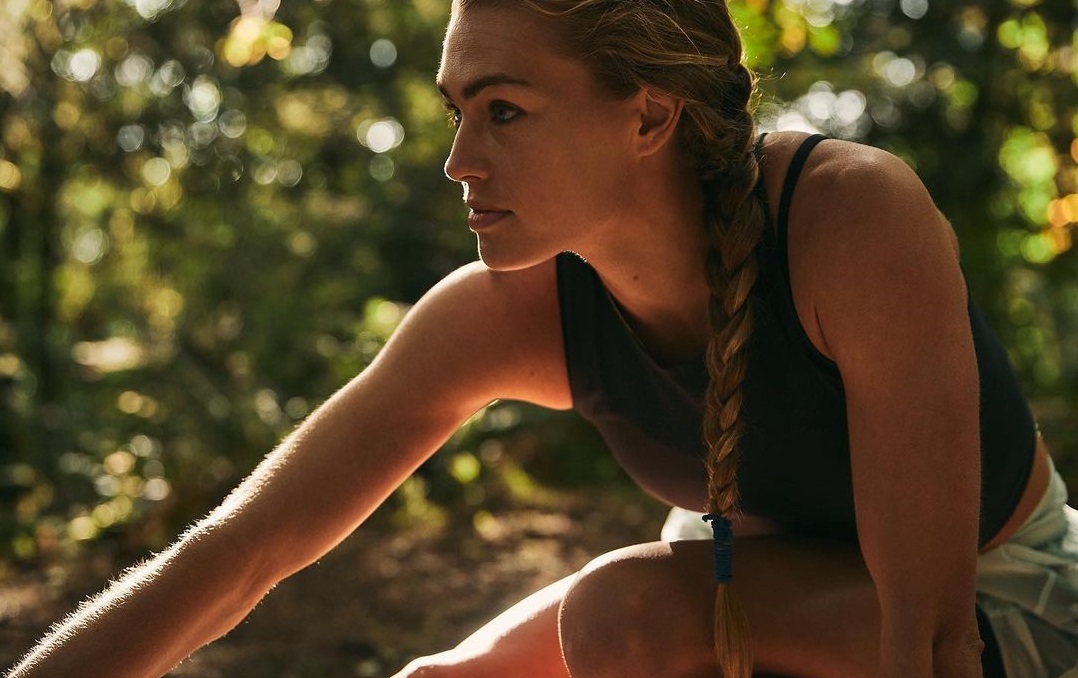 She ran 9:20.00 to place ninth in the Diamond League event, Meeting de Paris, 2016. Prior to that, Colleen Quigley had run a personal best time of 9:21.10 to place eighth in the 3,000 meters steeplechase at the Rio 2016 Summer Olympics. Colleen Quigley had also run a personal best time of 9:21.29 to place third in the steeplechase behind Team USA teammates Emma Coburn and Courtney Frerichs at the 2016 United States Olympic Trials to qualify to represent the United States at the 2016 Summer Olympics. On September 3, 2018, she lowered her steeplechase PR to 9:10.27 winning at ISTASF in Berlin, becoming the third-fastest American woman ever.

On June 30, 2019, Colleen Quigley ran 9:11.41 to place seventh, and third American, in the star-studded Diamond League steeple at the Prefontaine Classic held in Stanford, California. At the 2019 USA Indoor Track and Field Championships, she finished first in the mile in 4:29.27 to become the 2019 Indoor Mile Champion. 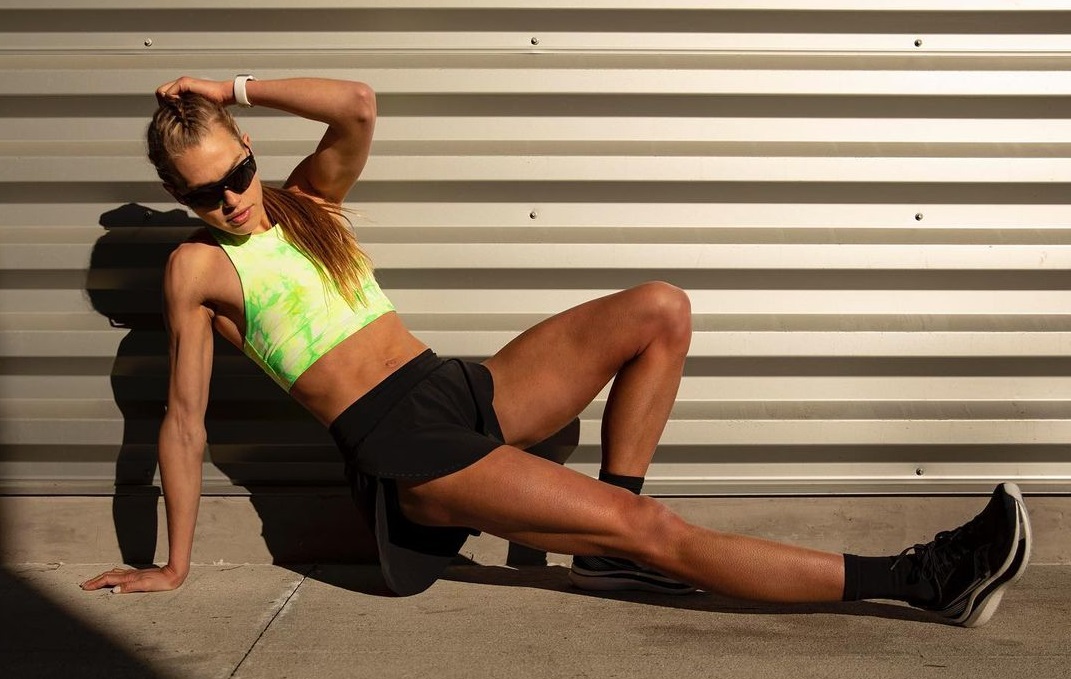 On February 27, 2020, Colleen Quigley ran a personal best of 8:28.71 in the 3,000 meters at Boston University in a race made up of her Bowerman Track Club teammates Karissa Schweizer and Shelby Houlihan. This was faster than the previous American Record at this distance, 8:33.25 by Shalane Flanagan, but Quigley finished third behind her two teammates who also broke the record.

In a Bowerman Track Club inter-squad meet on July 31st, 2020, Quigley competed as a member of the 4 x 1500 meter relay team alongside Elise Cranny, Karissa Schweizer, and Shelby Houlihan. The team ran a time of 16:27.02 which broke the previous world record of 16:33.58 from Team Kenya by over 6 seconds. 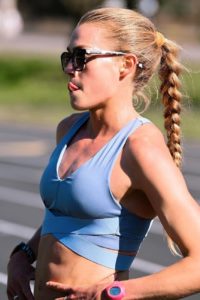 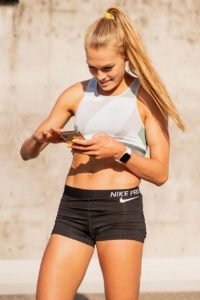 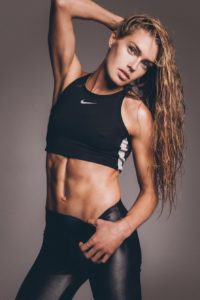 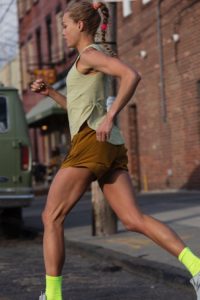 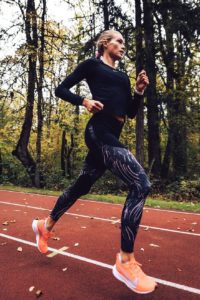 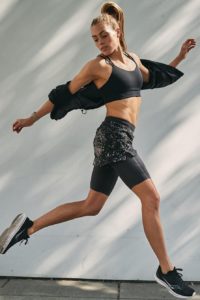 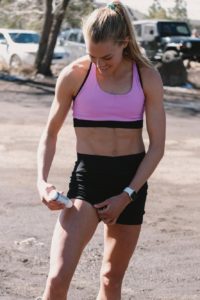 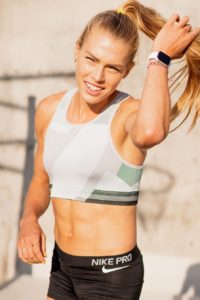 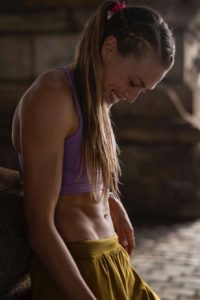 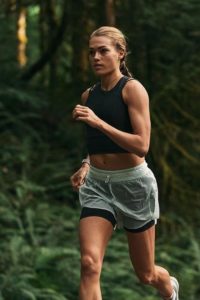 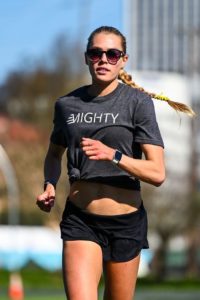 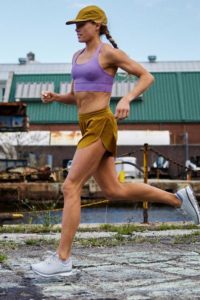 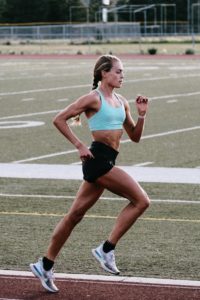 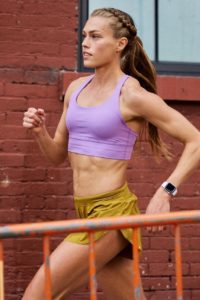 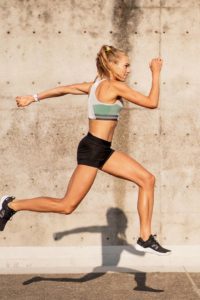 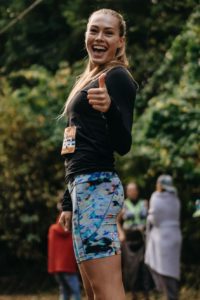 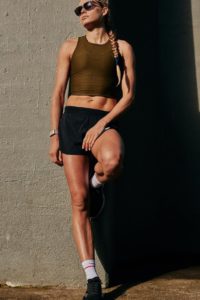 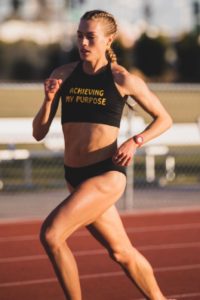 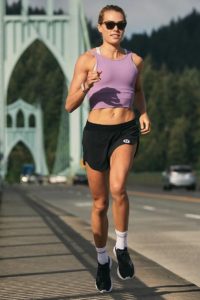 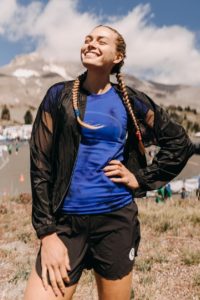 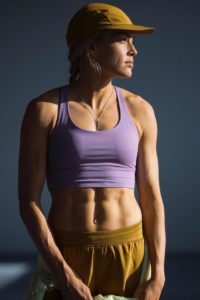 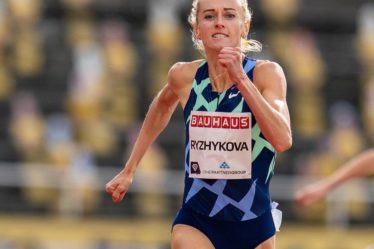 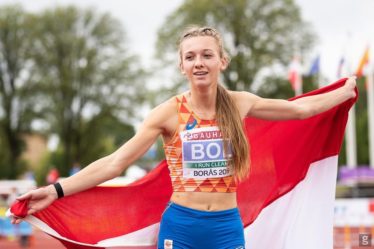 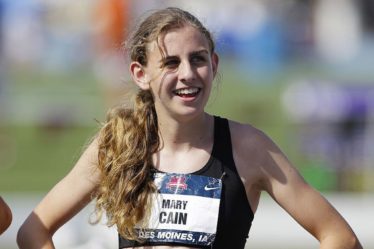 November 25, 2020March 9, 2022
We use cookies on our website to give you the most relevant experience by remembering your preferences and repeat visits. By clicking “Accept”, you consent to the use of ALL the cookies.
Do not sell my personal information.
Cookie settingsACCEPT
Manage consent