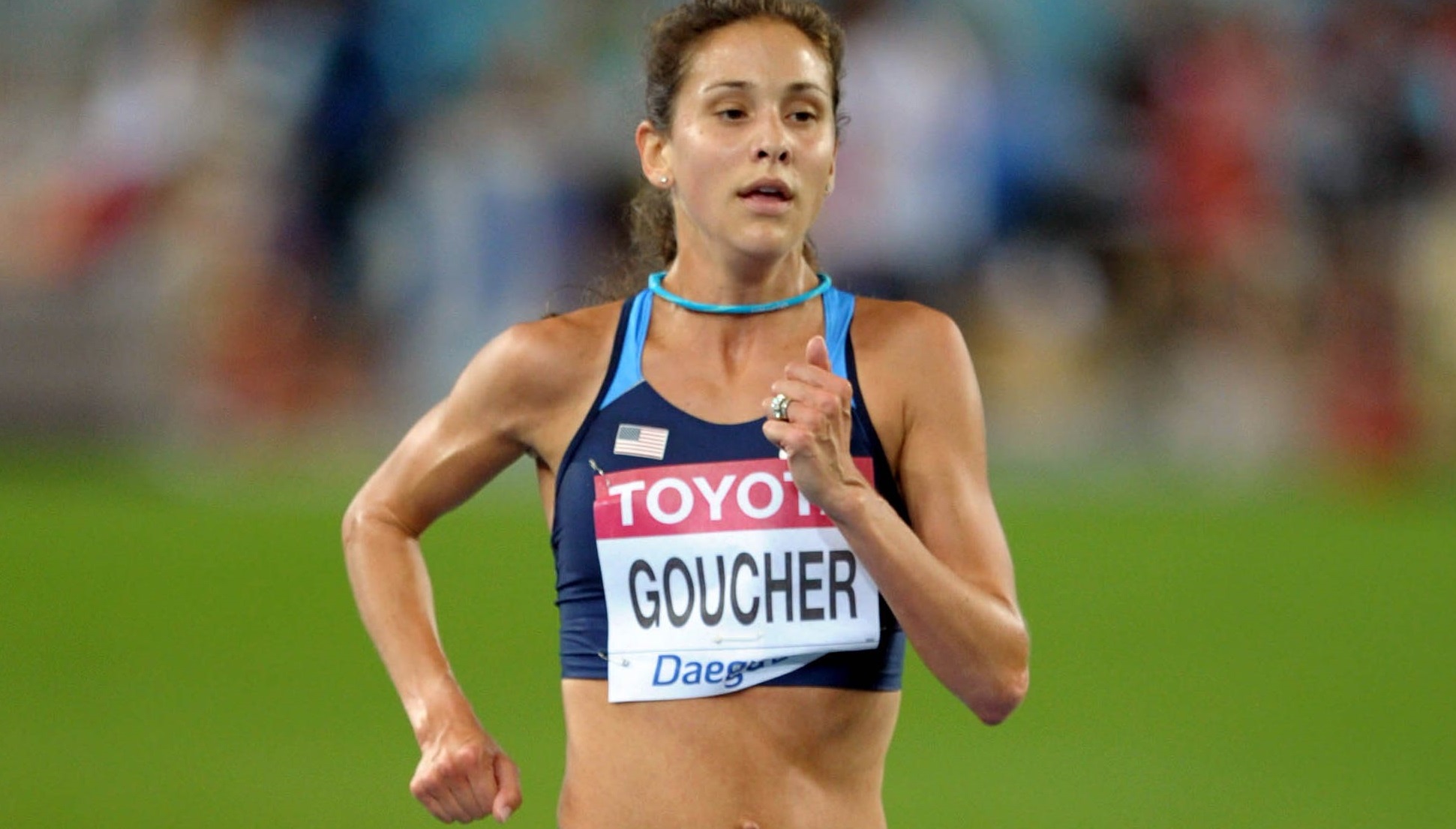 Kara Goucher is an American long-distance runner. She was the 10,000 meters silver medalist at the 2007 World Championships in Athletics and represented her country at the 2008 Beijing Olympics and 2012 London Olympics. She made her marathon debut in 2008 and finished third the following year at the Boston Marathon.

She competed collegiately for the University of Colorado and was a three-time NCAA champion (twice in track and once in cross country).

In September 2007, she won the Great North Run in 1:06:57, the fastest woman’s half-marathon time of the year, setting a new American best time at the distance and beating marathon world record-holder Paula Radcliffe, on the latter’s comeback from pregnancy and injury. The half-marathon was Kara Goucher’s first competitive race longer than 10k.

Kara Goucher qualified for the 2012 Summer Olympics by placing third at the US Olympic marathon trials on January 14, 2012 in Houston, finishing with a time of 2:26:06. She came third at the New York Half Marathon that March, running a time of 1:09:12 hours. 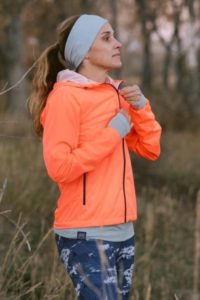 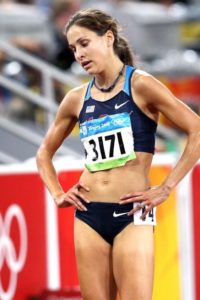 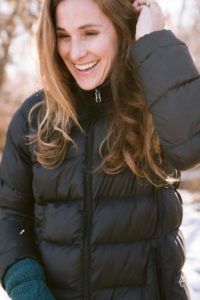 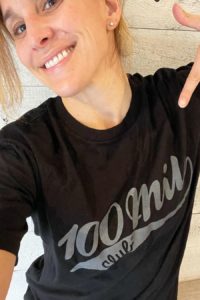 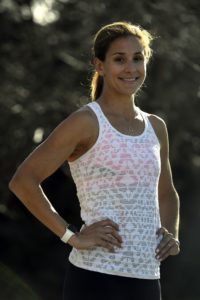 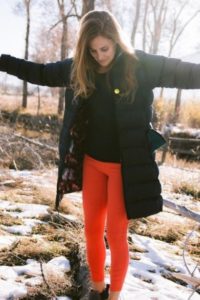 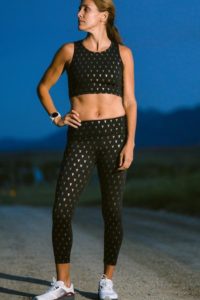 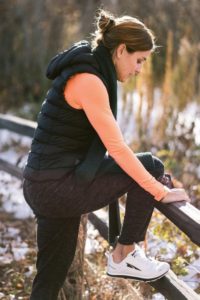 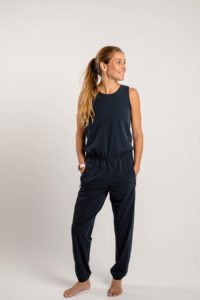 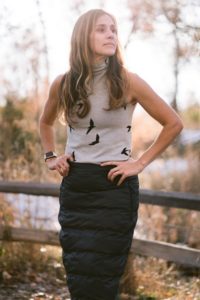 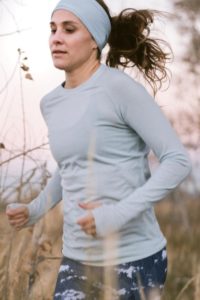 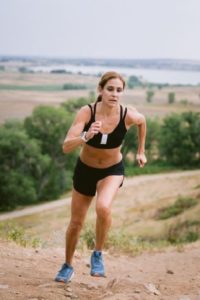 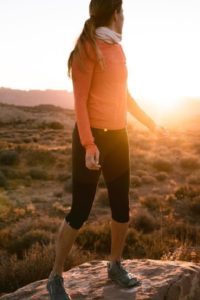 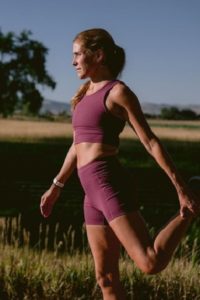 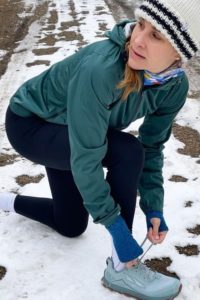 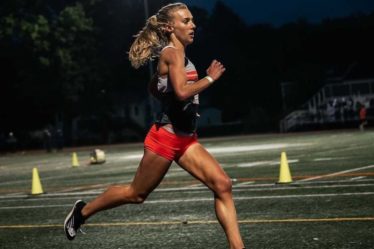 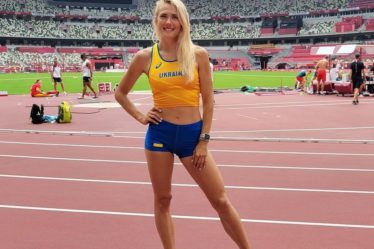 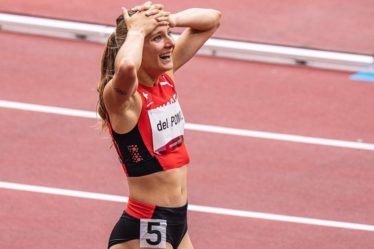 August 11, 2021March 9, 2022
We use cookies on our website to give you the most relevant experience by remembering your preferences and repeat visits. By clicking “Accept”, you consent to the use of ALL the cookies.
Do not sell my personal information.
Cookie settingsACCEPT
Manage consent