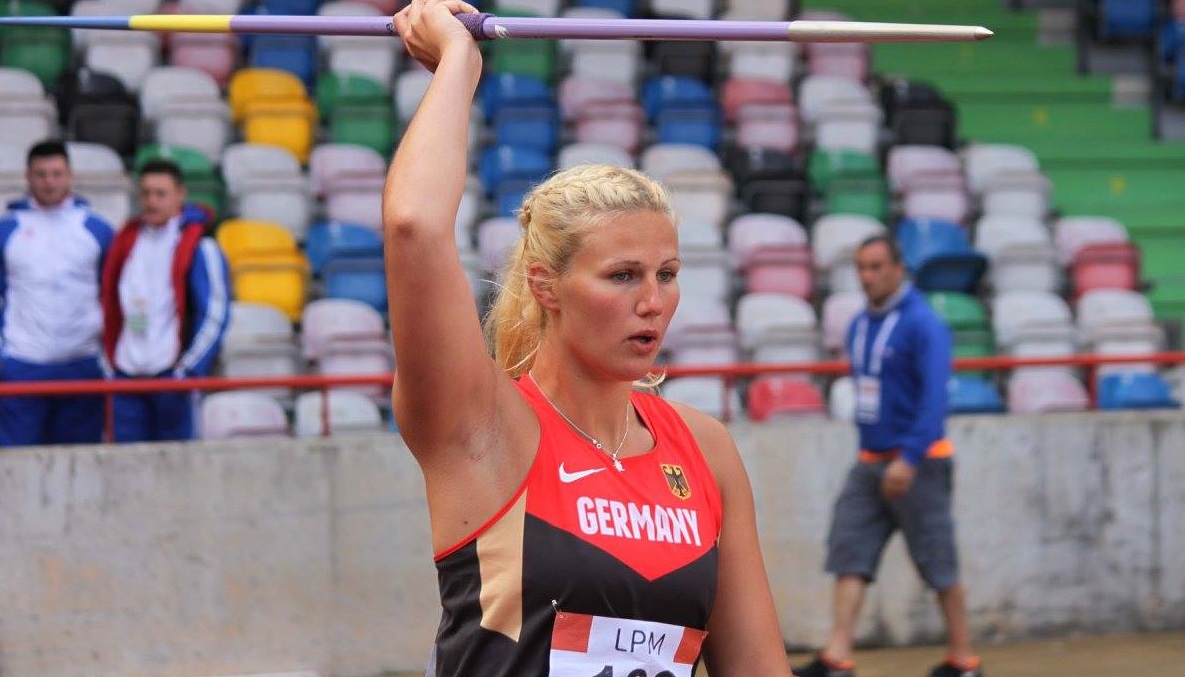 Christin Hussong was born on March 17, 1994, in Zweibrucken, Germany. She started in athletics from an early age, trained by her father. Christin Hussong represented Germany in the girls’ javelin throw at the 2010 Summer Youth Olympics, placing fourth with a throw of 49.89 m. Her season-best that year, 55.35 m, ranked her third in the world among youth athletes.

In 2016, Christin Hussong won the gold at the European Throwing Cup in Arad, Romania with a result of 61.80 m. The same year, she took part in the European Championships and the Rio 2016 Olympics, finishing 17th and 12th, respectively.

Christin Hussong performed very strong in 2018, winning silver medals at the European Throwing Cup in Leiria, Portugal and Continental Cup in Ostrava, Czech Republic. The same year, she won the gold medal at the European Championships in Berlin, Germany with a result of 67.90 m.

In 2020, Christin Hussong won the silver medal at the European Throwing Cup at the Samorín, Slovakia. 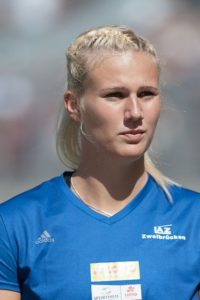 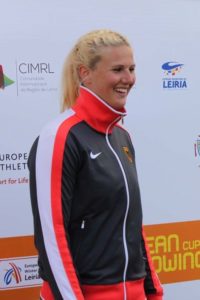 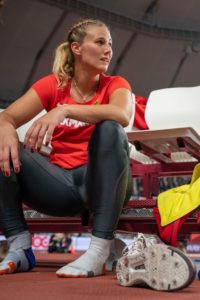 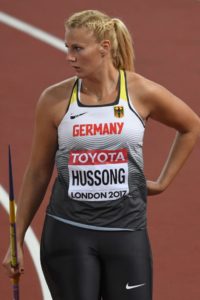 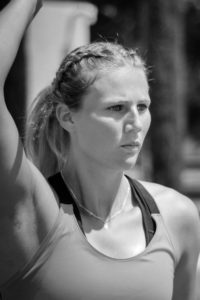 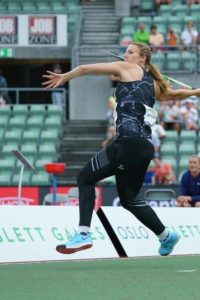 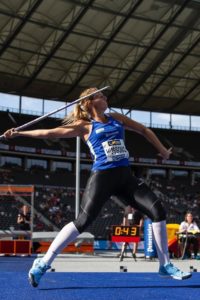 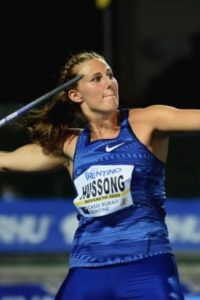 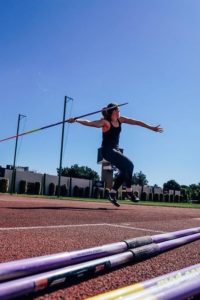 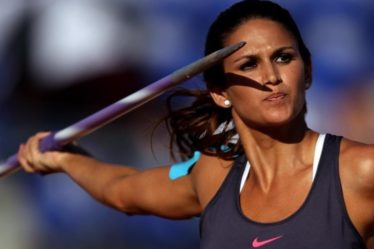 October 17, 2020August 3, 2021
We use cookies on our website to give you the most relevant experience by remembering your preferences and repeat visits. By clicking “Accept”, you consent to the use of ALL the cookies.
Do not sell my personal information.
Cookie settingsACCEPT
Manage consent