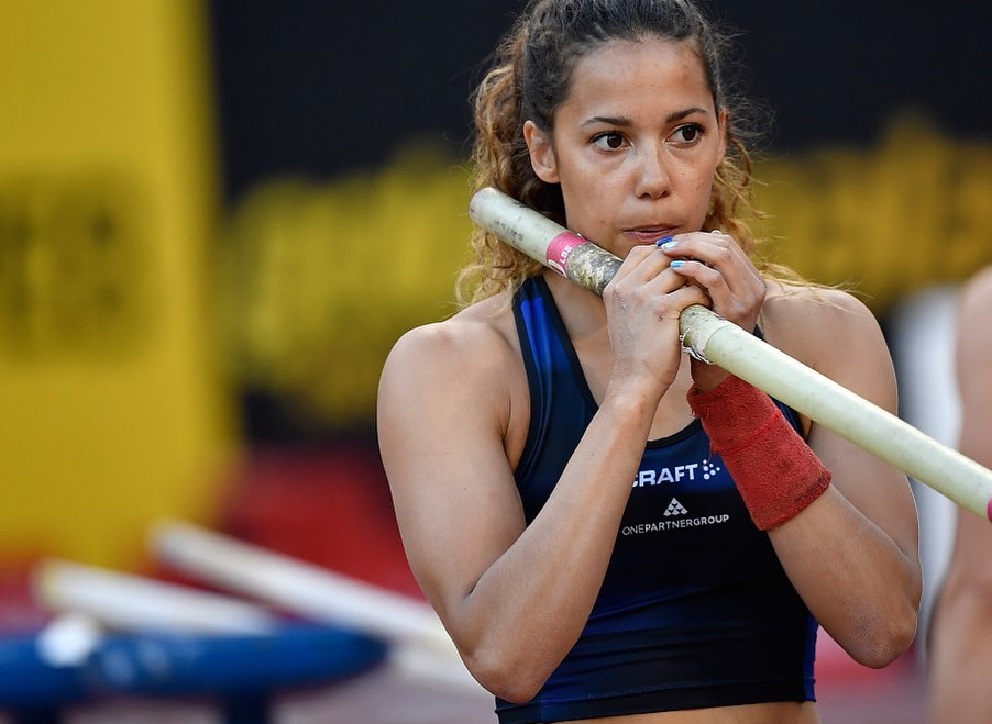 Angelica Bengtsson is a Swedish track and field athlete who specializes in pole vault. She became the first pole vault winner at the inaugural Summer Youth Olympics in Singapore in 2010.

Angelica Therese Bengtsson was born on July 8, 1993, in Vackelsang, Sweden. She initially started out in gymnastics and also hoped to follow in her father’s footsteps in the javelin throw. It quickly became apparent that she had a talent for pole vaulting. She began her career at the club level for IFK Vaxjo, before going on to join Hasselby SK. 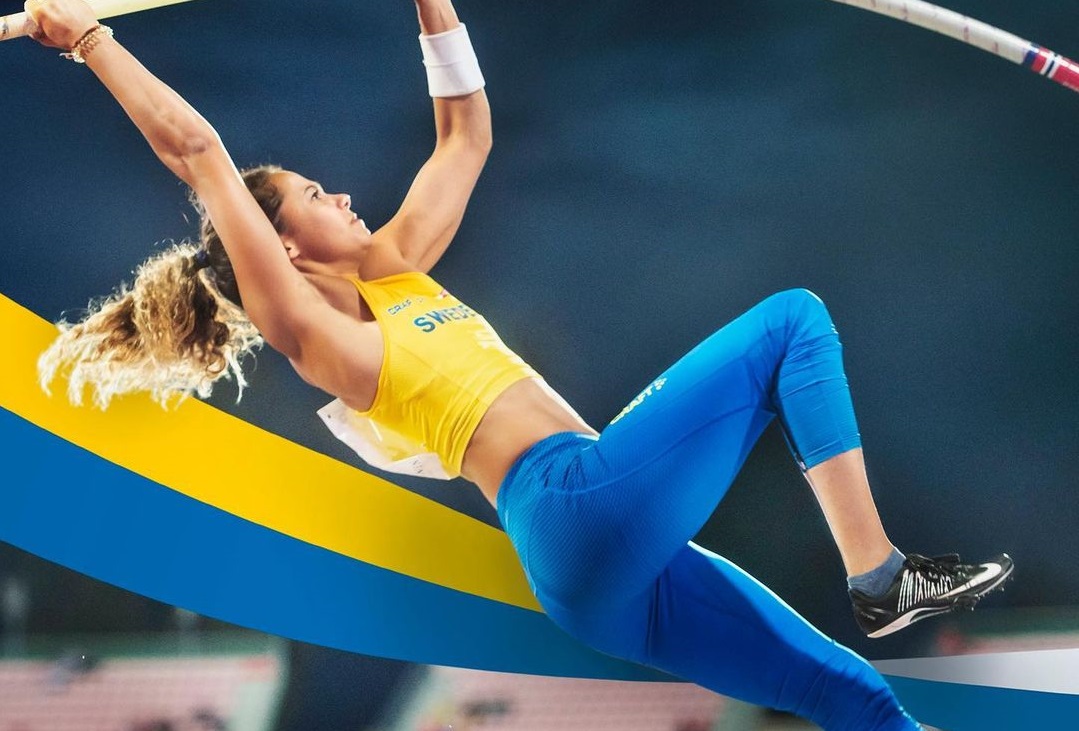 On November 1, 2021, Angelica Bengtsson announced her retirement from pole vaulting. 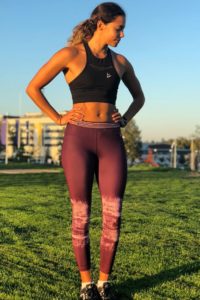 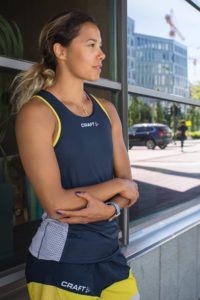 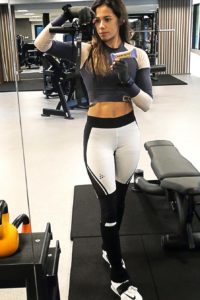 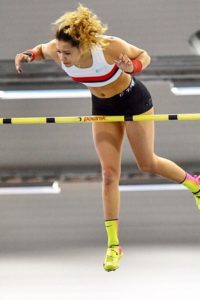 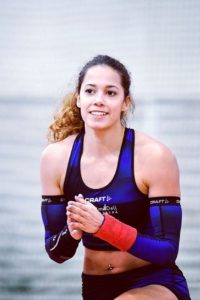 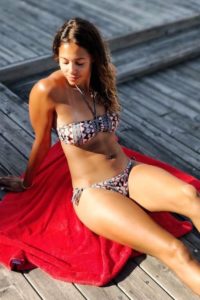 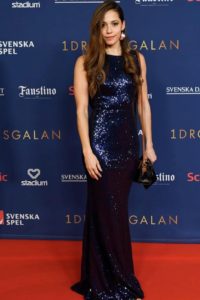 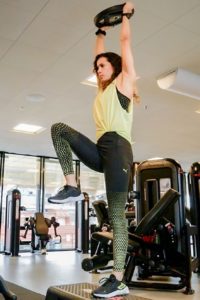 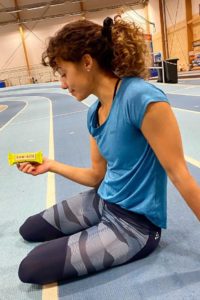 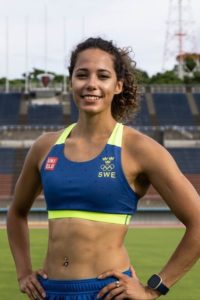 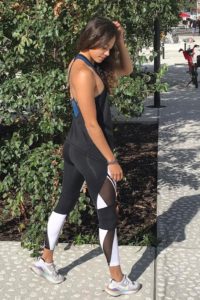 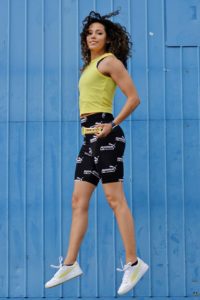 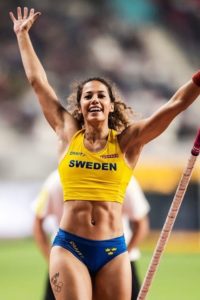 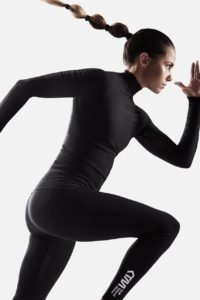 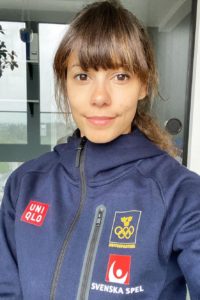 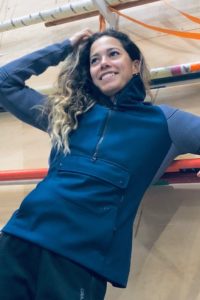 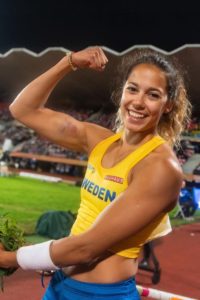 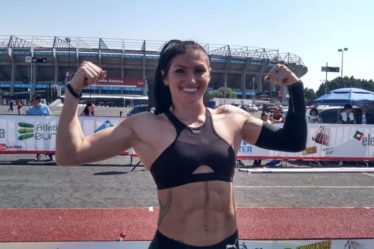 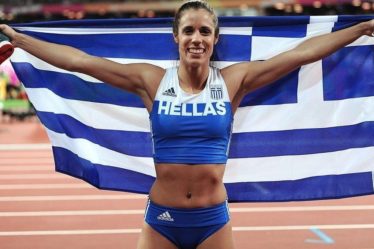 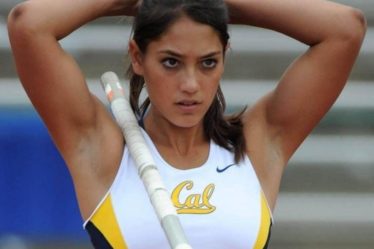 October 18, 2020August 3, 2021
We use cookies on our website to give you the most relevant experience by remembering your preferences and repeat visits. By clicking “Accept”, you consent to the use of ALL the cookies.
Do not sell my personal information.
Cookie settingsACCEPT
Manage consent