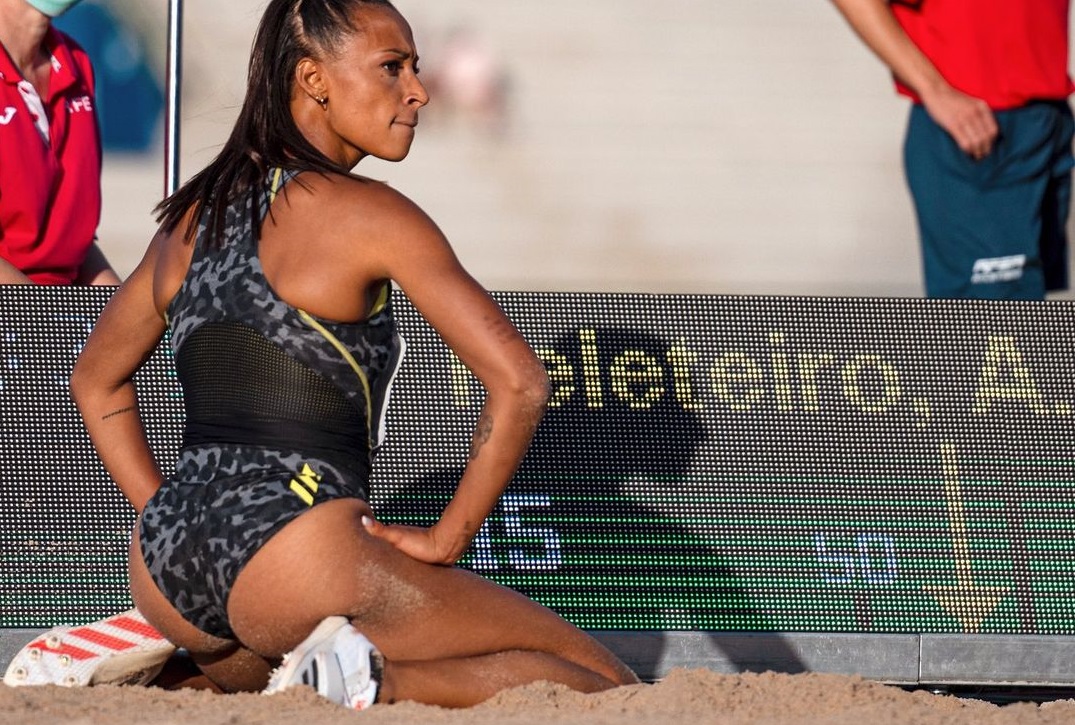 Ana Peleteiro is a Spanish triple jumper and the current national record holder. She won the gold medal in the 2019 European Athletics Indoor Championships.

Ana Peleteiro Brion, better know just as Ana Peleteiro, was born on December 2, 1995, in Ribeira, Galicia, Spain. She started training in athletics at an early age and received the award for Best Young Athlete from the Royal Spanish Athletics Federation in 2011.

In 2011, Ana Peleteiro won the bronze at the World Youth Championships in Lille, France. The same year she won the gold at the European Youth Olympic Festival in Trabzon, Turkey. Her great performance took the eyes of the athletics community and many experts predicted her a bright future. 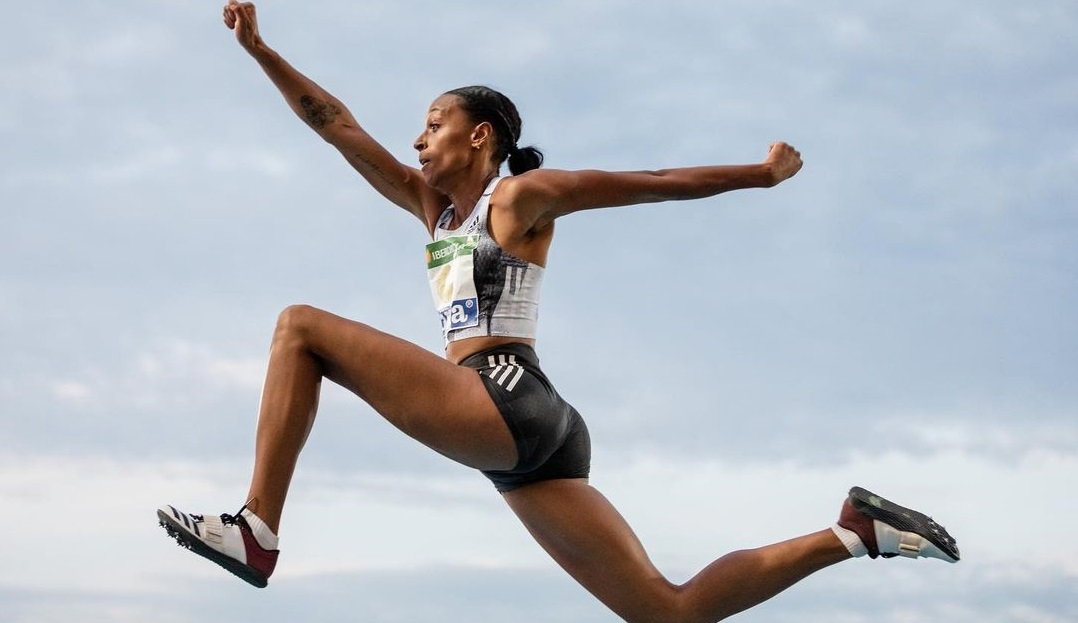 In 2019, she won the gold at the European Indoor Championships in Glasgow, the United Kingdom with a result of 14.73 m.

Ana Peleteiro won the silver medal at the European Indoor Championships in Torun, Poland in 2021. The same year, she registered her biggest achievement winning the bronze at the Tokyo 2020 Olympics with a national record of 14.87 m. 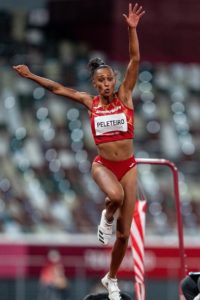 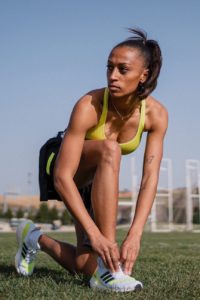 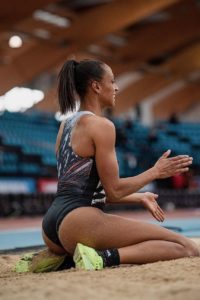 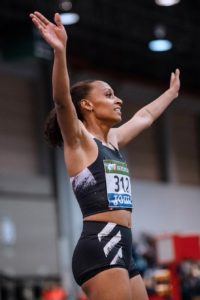 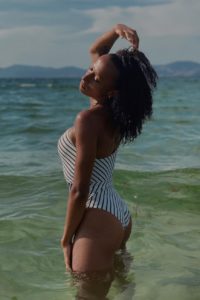 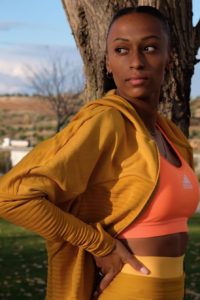 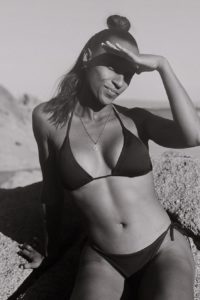 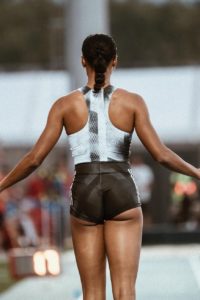 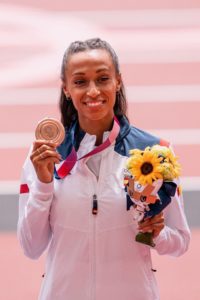 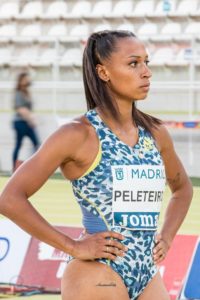 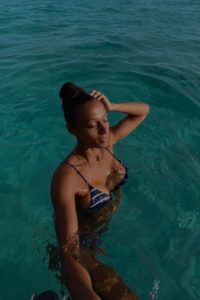 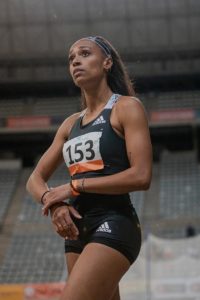 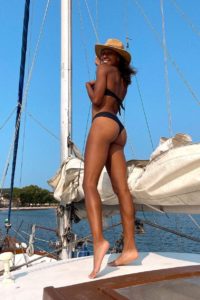 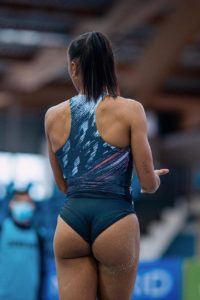 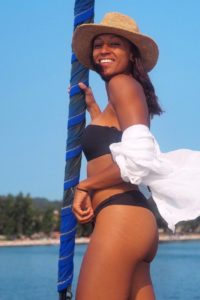 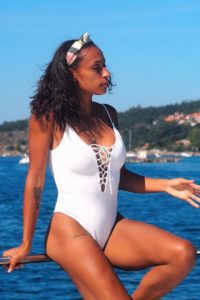 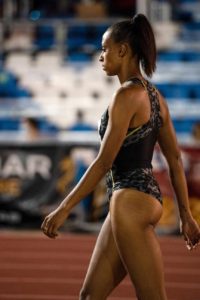 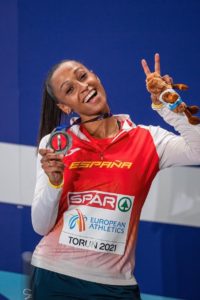 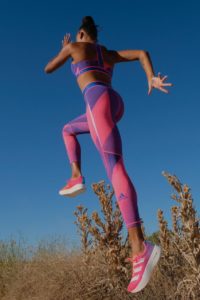 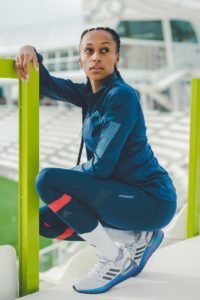 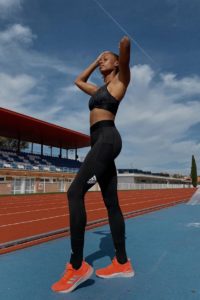 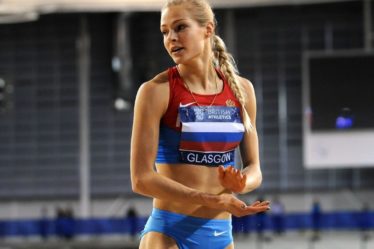 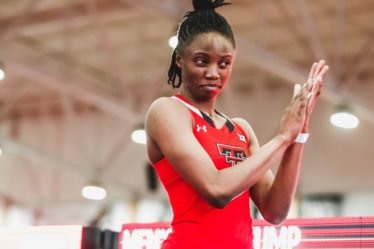 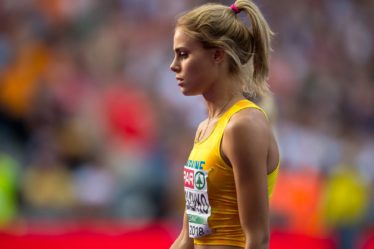 November 16, 2020March 9, 2022
We use cookies on our website to give you the most relevant experience by remembering your preferences and repeat visits. By clicking “Accept”, you consent to the use of ALL the cookies.
Do not sell my personal information.
Cookie settingsACCEPT
Manage consent