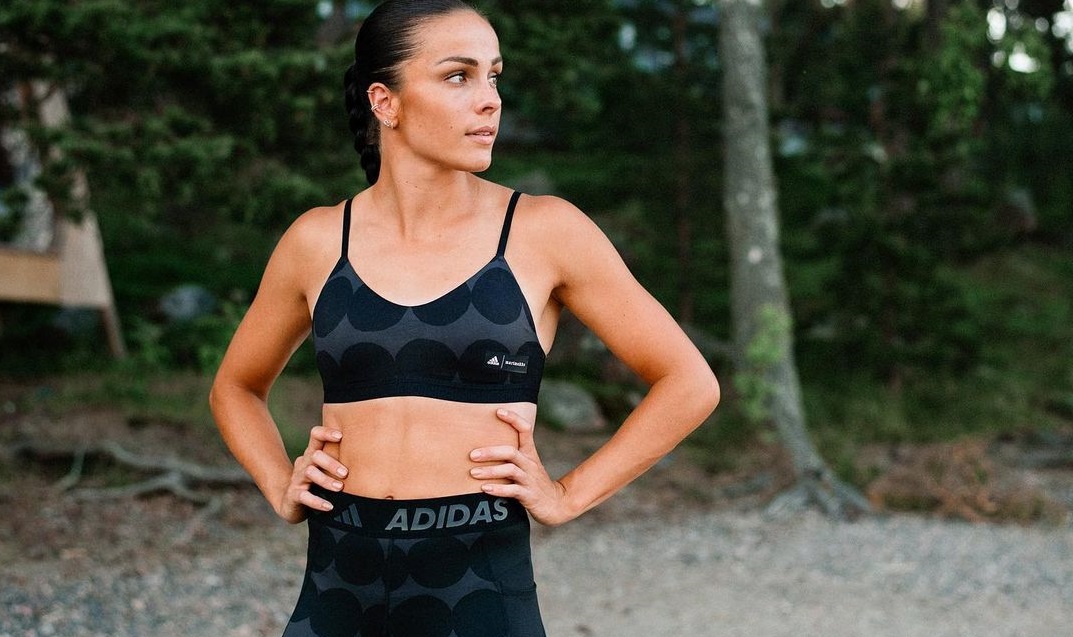 Maria Huntington is a Finnish long jumper and heptathlete, who represents Tampereen Pyrinto. She is world’s No 16 in Women’s Heptathlon, as well as world’s No 115 in Women’s Long Jump.

Maria Huntington was born on March 13, 1997, to a Finnish mother and an English father. She moved to Finland from England with her family when she was five years old. She holds dual citizenship of Finland and the United Kingdom.

Maria Huntington is coached by Matti Liimatainen and represented Finland in the 2018 European Athletics Championships in the heptathlon and finished 19th with a result of 5,731 points. Her heptathlon personal best is 6,339 points, achieved in Lappeenranta in August 2019. 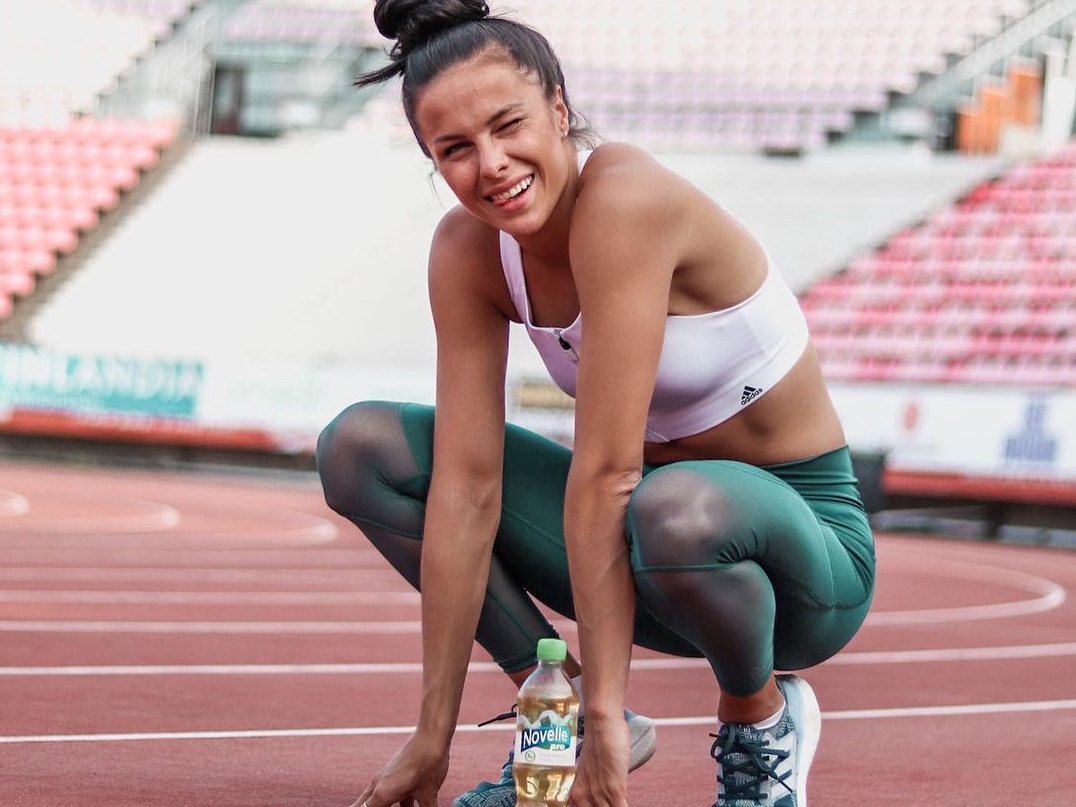 Maria Huntington had participated in the Tokyo 2020 Olympics but finished 17th without reaching the final.

Maria Huntington holds the domestic top result of the season. She has also won the Finnish championship for the last three years in a row. 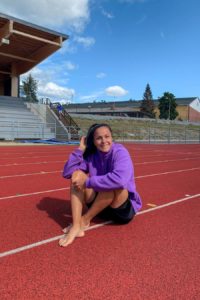 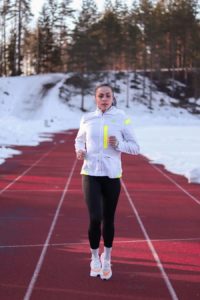 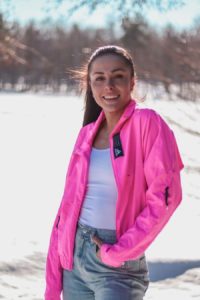 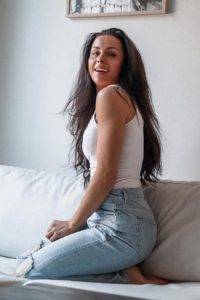 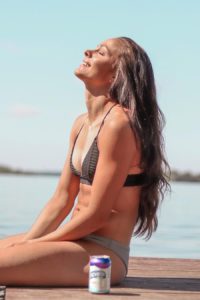 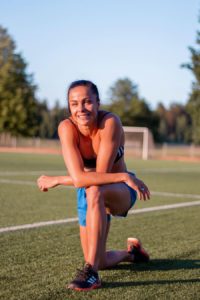 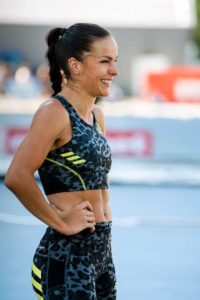 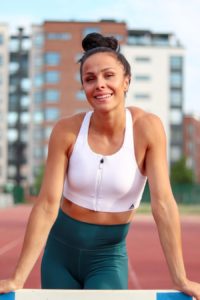 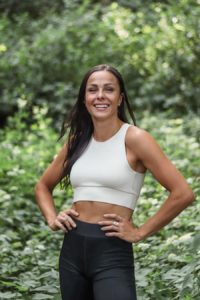 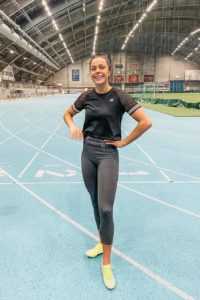 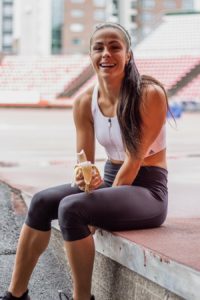 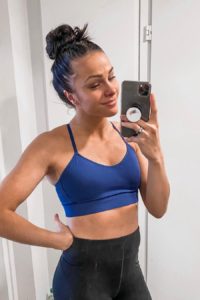 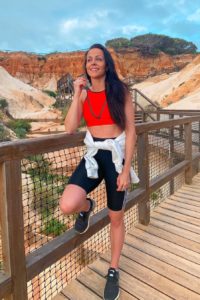 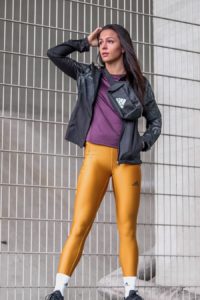 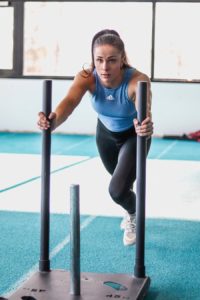 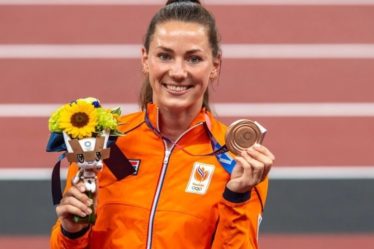 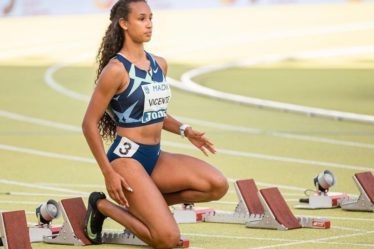 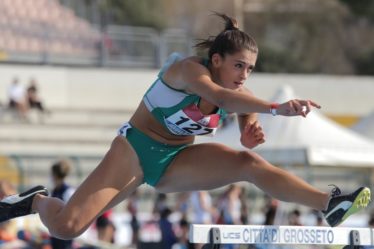 May 13, 2021March 9, 2022
We use cookies on our website to give you the most relevant experience by remembering your preferences and repeat visits. By clicking “Accept”, you consent to the use of ALL the cookies.
Do not sell my personal information.
Cookie settingsACCEPT
Manage consent