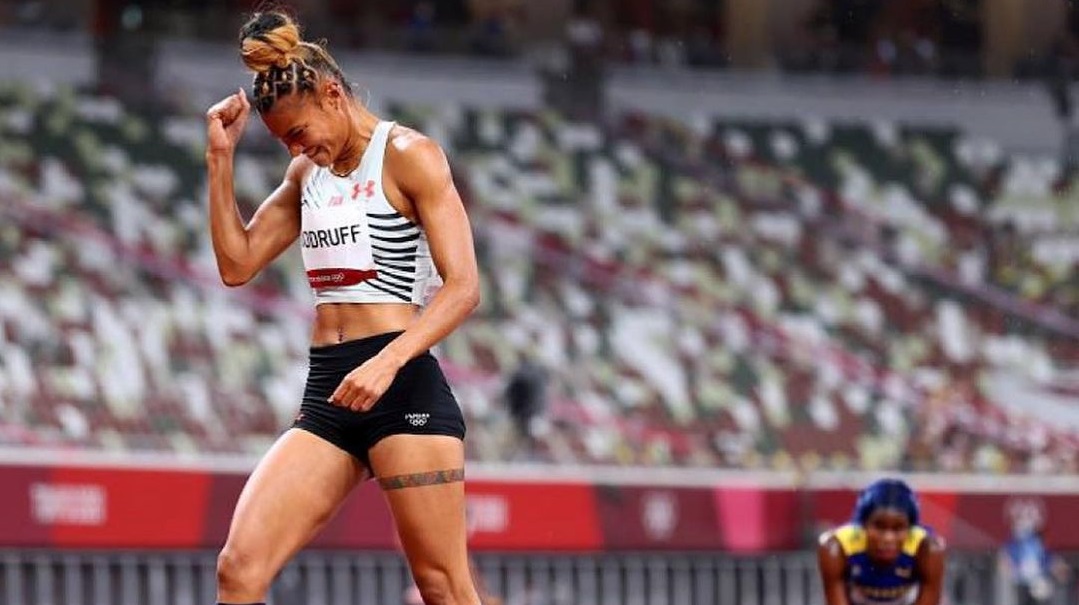 Gianna Ursula Woodruff Washington is a Panamanian track and field athlete specializing in the 400 meters hurdles. She represented her country at the Tokyo 2020 Olympics improving her own South American record with a time of 54.22 seconds in the semi-finals to finish 7th in the final.

Gianna Woodruff was born on November 18, 1993, in Santa Monica, United States. She has dual citizenship with the United States and Panama. She started training athletics from an early age together with her sister, Yasmin Woodruff, who is a sprinter. 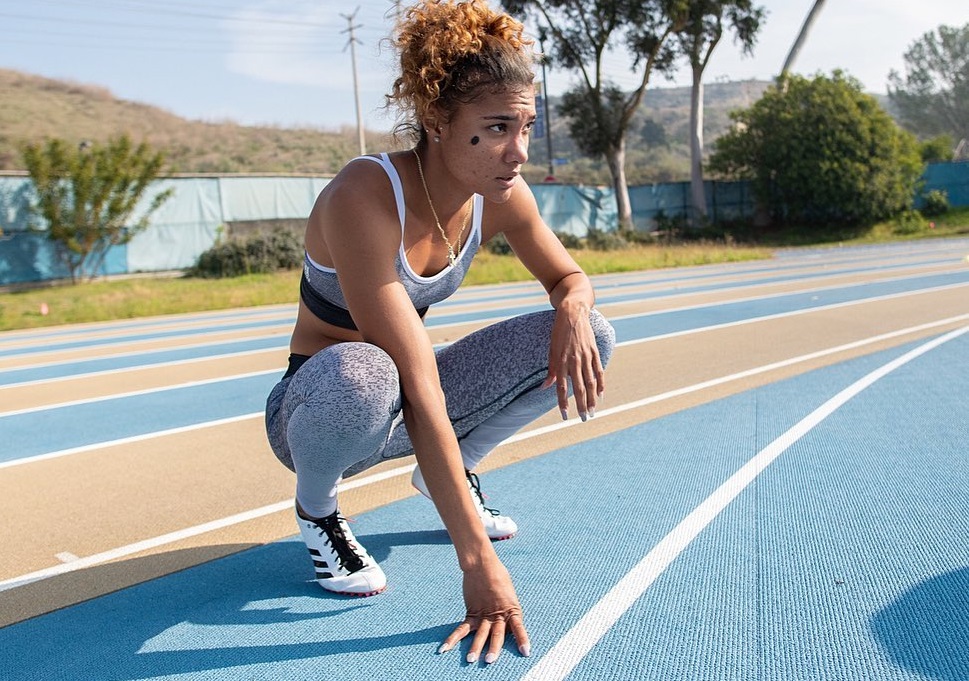 In 2016, Gianna Woodruff finished second at Ibero-American Championships in Rio de Janeiro, Brazil. She had a time of 57.34 seconds.

In 2017, she won the gold at the South American Championships in Asuncion, Paraguay, with a time of 56.04 seconds. The same year she reached the semi-finals at the World Championships but remained 22nd in the final standings. 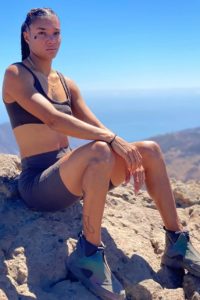 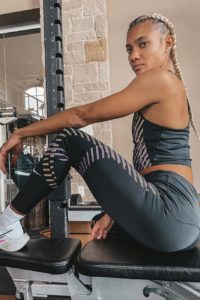 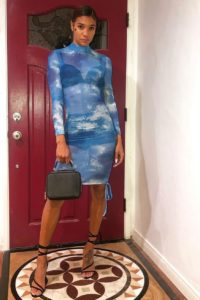 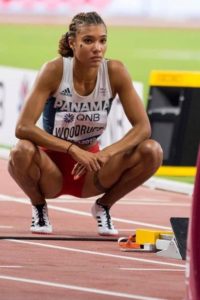 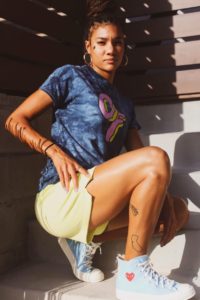 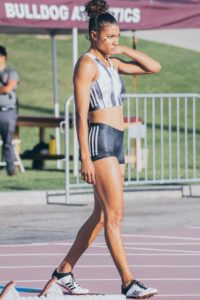 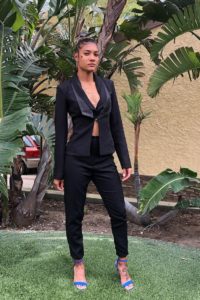 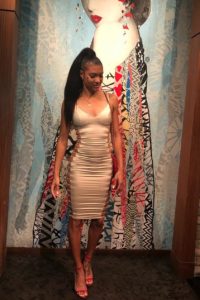 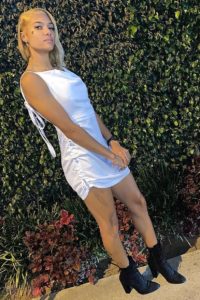 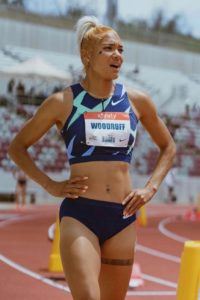 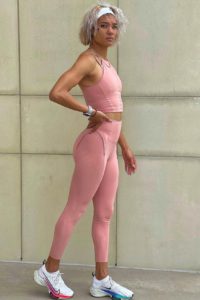 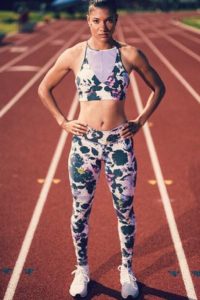 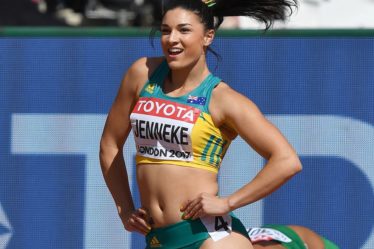 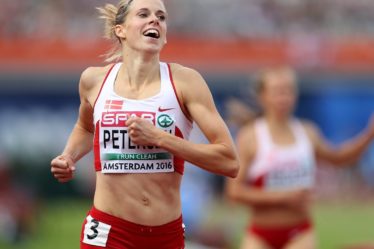 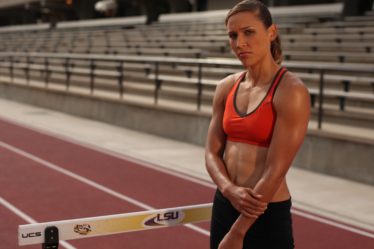 September 13, 2021March 9, 2022
We use cookies on our website to give you the most relevant experience by remembering your preferences and repeat visits. By clicking “Accept”, you consent to the use of ALL the cookies.
Do not sell my personal information.
Cookie settingsACCEPT
Manage consent